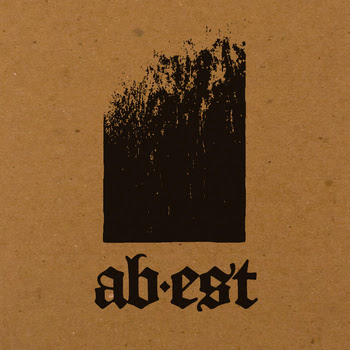 "If your into the usual big hitters of Sludge/Post-Metal then Abest is the band for you. I am a bit saddened that Head Of The Taurus have split up, but another brilliant band has risen from the ashes and they are a band I want to hear more of in the future."


"Despite being a demo, not only the presention is exceptional but also the music and the sound. Sludge meets post-rock into dark and atmopsheric places. Heavy vibes and mysteriously tripping music hand in hand with a clear, warm analog sound. The ideal lung, grand and compelling speaking of psychological matters gives an extra tone of misery and desperation. The great memorable riffs and the haunting melodies along with a terrific drum performance makes the possession of this creation a necessity."


"Abest is a new band from Germany. Basically plays sludge, post-metal / post rock influenced. The real sucess is that, without invent nothing new, the songs have the just dose of epic and opressive darkness, you will not have the sensation of listening to the umpteenth disc of post rock epic and boring or something constant tormented and rocky. Anyway the albums ends with black metal rhythms, another sucess after four slow songs. Promising debut."